Everyone seems fixated on President Obama’s colossally bone-headed statement that the United States “has no strategy” to deal with ISIS, but honestly, I still can’t get past the pathetic beige blazer he was sporting during the press conference. 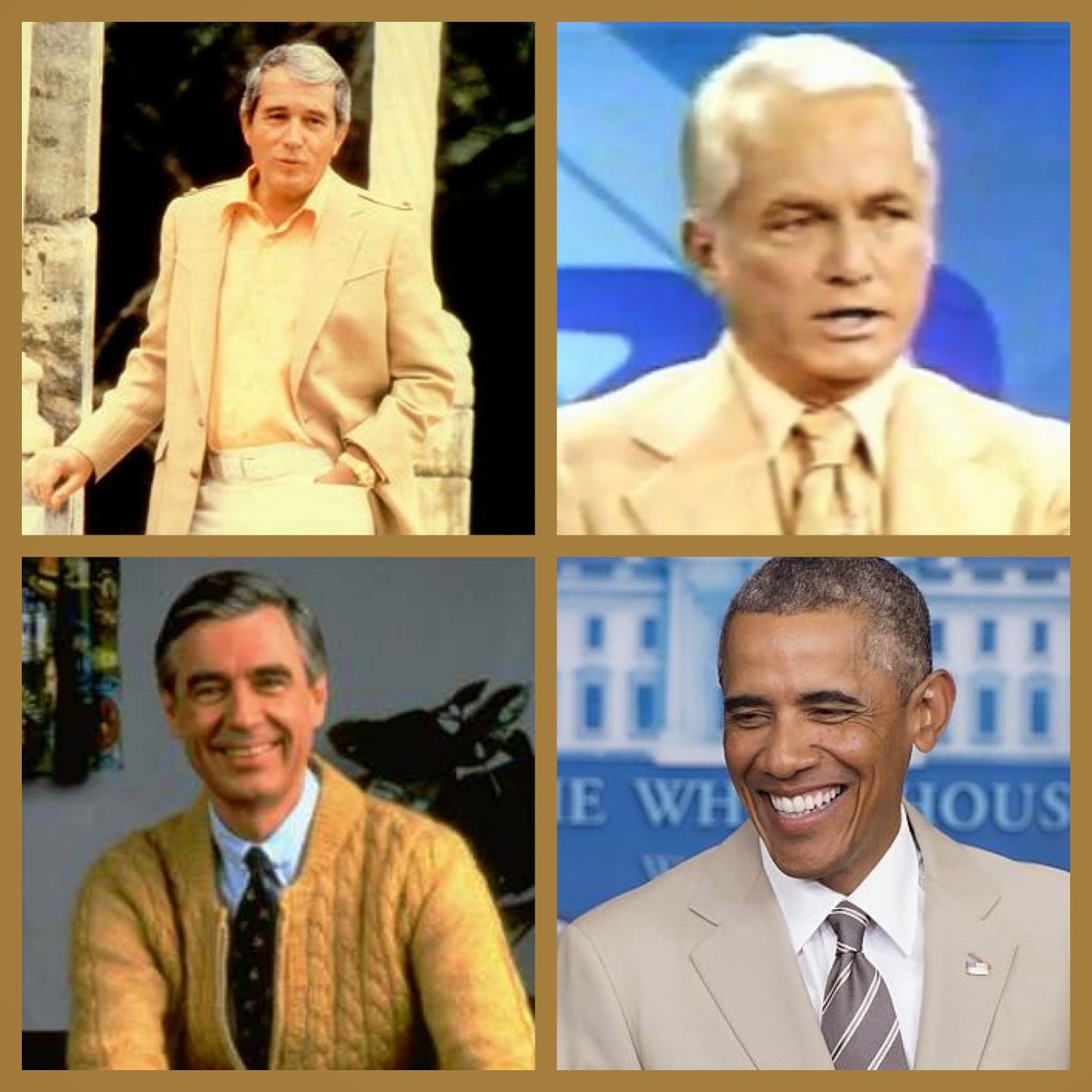 At this point, there’s nothing about President Obama that isn’t carefully crafted for mass consumption, which makes his choice to don a washed out, sedate beige suit jacket for this crucial press conference all the more puzzling.  He used strong words to condemn Russia, but in the context of the washed out, non-threatening tan jacket he was wearing, it was difficult to take him seriously.

I don’t know who his current image consultant is, but they should be fired.  President Obama came across as weak and harmless, thanks to the washed-out jacket.

What the heck was he thinking?