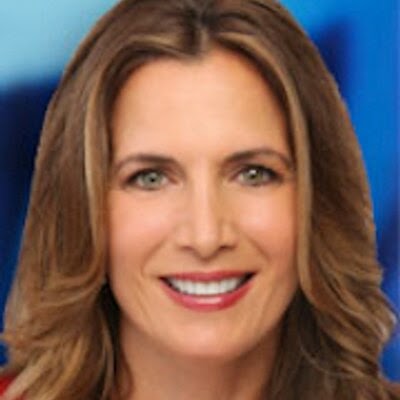 There’s a tragic story dominating the news today: popular Eyewitness News reporter Lisa Colagrossi, died suddenly from a brain aneurysm last night. She was 49 years old.   This morning, my Facebook news feed is filled with postings about her, with many friends expressing shock and sadness.  My heart goes out to her family, especially her two young sons, as they struggle to accept this sudden, devastating change in their lives.  Even though none the friends who are posting about this loss knew Lisa personally, they are frightened and saddened by her loss, because through her on-air reporting, she appeared in their living rooms and was a part of their lives. 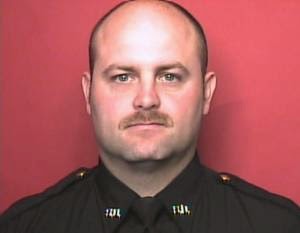 Unfortunately, this type of sudden loss is not as uncommon as we’d all like to believe it is.  This past Wednesday, a 47-year-old police officer named Brian Beutel collapsed and died while attending a charity fundraising event.  He was a father of 5 young daughters, and by all accounts, was a loving, kind, unselfish person who gave generously of his time, and devoted his life to serving others.

And on Tuesday, a young woman named Tham Truy Nyugen was killed while walking on West 12th Street and 7th Avenue in New York City.  There were very strong winds that day, and a large piece of heavy plywood from a nearby construction site came loose and hit Ms. Nyugen in the head, fatally injuring her.  She was only 37 years old, engaged to be married, her wedding just 4 months away.
These out-of-nowhere deaths are a sobering reminder that life is fleeting, and the only thing you can count on for sure is that there are no guarantees on how much time any of us has left to accomplish the things we want to do.
So please, take a moment to pray for the families of Lisa, Brian, and Tham….and then, take a moment to think about all of those things you’ve been putting off, things that you’ve been meaning to get to “when there’s time.” And I don’t mean chores around the house, either…I’m referring to the things that bring you joy, like having lunch with a good friend you don’t see that often, or treating yourself to a much-needed day at the beach, or letting the laundry sit for an extra day while you take your kids to the movies.
Embrace and appreciate each day, because each one we get is a gift.